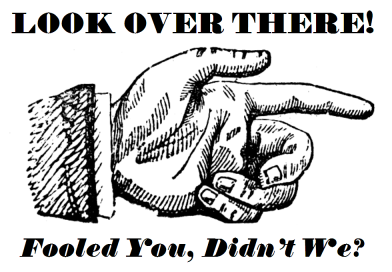 People who are already well informed and well versed in Hidden History know that there were many forces behind, and reasons for, the creation of Adolf Hitler. So

although the title of this documentary is "How Europe Created Adolf Hitler" it doesn't quite cover the entire Hitler backstory.

I'm posting the documentary because it consists entirely of archival footage that shows extremely well how demagogues and dictators, in this case Hitler, attract their followers by creating and playing into people's fears, and presenting themselves as "the solution" to every conceivable socio-political and economic problem.

In my opinion it is highly valuable to compare the images and rhetoric that are shown to those of modern day political campaigns and political rallies around the world.

Notice the similarities, especially with regard to the upcoming US presidential elections. (for more, see the playlist in this article)

The history that you have forgotten has never been more relevant.