This playlist presents some of the realistic views with regard to the true state of the US Economy, which will NEVER be shown in the mainstream media.

* Interview with Dmitry Orlov (author of 'Reinventing Collapse: The Soviet Experience and American Prospects') on RT

Another interesting presentation about the true state of the U.S. Economy is The End of America by Stefan Molyneux.

‘The Dollar Bubble’ is a 30 minute documentary about the upcoming collapse of the U.S. dollar and how the Federal Reserve's destructive monetary policies will bring the U.S. and global financial system to an end. It features Peter Schiff, Ron Paul, Marc Faber, Gerald Celente, Jim Rogers and others. 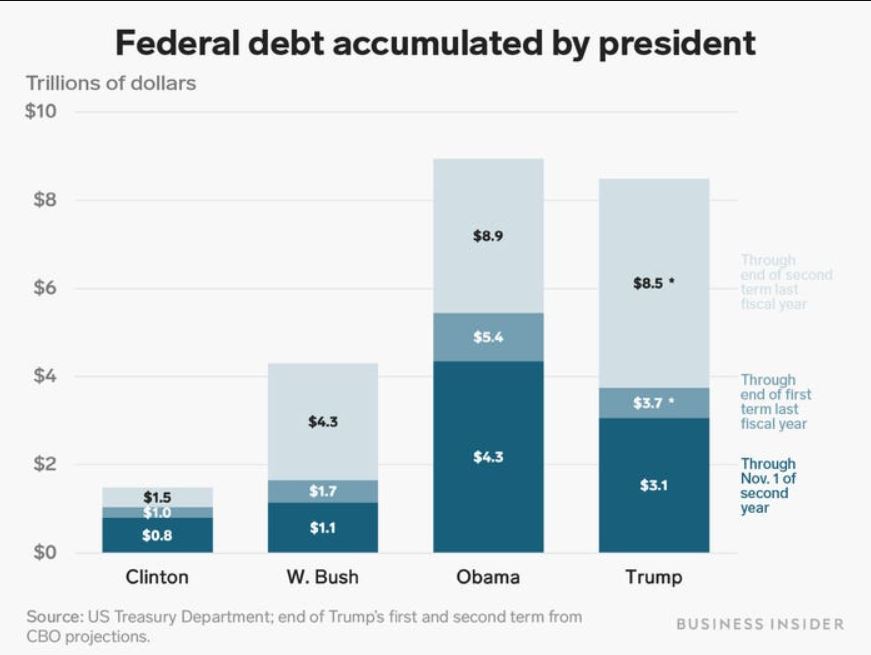