I  don't subscribe to the religious connotations in the video below, but it contains some important information with regard to the Simulation and now Real World scenario for the corona virus.

The corona virus that suddenly appeared in China in the Wuhan region and that is said to have started on an animal market is covered by an English patent. This is a patent number EP3172319B1 developed by Erica Bickerton on it Pirbright Institute in Surrey, England. The Pirbright Institute (Bill & Melinda Gates) specializes in the study of infectious diseases in farm animals.

It is rather strange that it has been possible to conclude that the virus outbreak initiated on a market in the Chinese Wuhan region, while it is unknown from which animals. After all, one might expect that the person who brought the animals to the market should have become ill at least as well.

You would think that it shouldn't be that complicated to trace the source; unless it is a PsyOp (psychological operation and therefore a false flag). Well, if the patent belongs to this English laboratory, how do these animals end up on the Chinese market? Although it is claimed that it is probably a mutated virus, the biggest question remains how the virus ended up in China after all.

The second question that arises is how one can know that it is a mutated virus? This can only be known if blood samples are taken from infected patients and then make genetic analyses of those samples. That seems like a matter of a few hours to me with current modern research resources.

It is not that DNA mapping is still in its infancy. Science is even so far that, using the CRISP-CAS12 method, DNA can be read and modified remotely (see this explanation). You could therefore expect that it is possible to know the exact composition and therefore the mutation characteristics of the virus. It can be assumed that it is actually quite impossible that researchers are not familiar with the exact characteristics of the virus. If a virus mutates, this means that it did have time to undergo that mutation.

Now the corona virus has been developed in the English lab based on pure genetic analysis of the disease that it should fight as a vaccine. The corona virus is built as a vaccine against bronchitis (read the patent for the explanation). This implies that either the vaccine in China must be injected to the population or a traveler has ever been given the vaccine (and others have been infected with the vaccine virus).

UPDATE 16:00 PM The corona virus appears to be a vaccine that has specifically been developed for bronchitis in chickens infectious bronchitis virus (IBV). That means that it should be specifically injected into chickens and not into humans. The question now is how the transfer to people could have taken place. A much more important question, however, is how a virus developed in a laboratory could mutate? And what is the use of vaccines anyway, if it proves to be more dangerous than the problem against which it was developed? And what happens when people eat chickens or eggs from those chickens; chickens in which a vaccine has been injected that apparently now has mutated (which is probably a psychological operation).

No matter from which position you look at it, we have to conclude that the vaccine is basically the source of infection. The fact that the virus is said to have mutated into a dangerous and deadly virus still means that it is a mutation of a (laboratory-built) vaccine virus and not a mutation of the bronchitis virus.

Is that not in itself a reason to question the development of vaccines? After all, vaccines are laboratory-built viruses that should prevent virus outbreaks of a known disease. In short: a virus that was built in a laboratory as an anti-virus (vaccine) appears to be the source of the Wuhan virus outbreak; where the vaccine virus has mutated into something dangerous.

In my opinion we are dealing here with a Psychological Operation (PsyOp) that is meant to lead to a worldwide vaccination obligation. That in itself is a very urgent issue for the UN, because the UN and the Catholic Church are the major driving forces behind the transgederization and transhumanization of mankind (hermaphrodite-cyborg humanity). And to realize that, they need everyones DNA and every boy who is born must receive a vaccine that was grown on a female aborted (animal or human) fetus and every girl must receive a vaccine that was grown on a male fetus. They also want to be able to inject an enzyme into people with which they can make genetic modification in people (online via the 5G network).

That IVF babies have probably been made hermaphrodite (both sexes) for several decades I explain in this article. In it I also explain that this ambiguity does not always have to be clearly visible in the physical appearance.

On the necessity of the enzyme that makes the CRISPR-CAS12 search and replace functionality possible (via the 5G network) I provide a detailed explanation in this article.

A salient detail is that the inventor of the corona virus, Erica Bickerton from the Pirbright Institute, also developed a chimeric protein based on the corona virus (see here). That means that we can recognize the chimeric effect here again; the effect needed for making hermaphrodite babies, as explained in the article about IVF.

The chimeras (also called 'chimeric') effect is not a natural phenomenon. Chimerism expresses itself primarily through IVF in the form of fermal hermaphrodite development (both sexes/genitals). You could imagine that injecting a vaccine (grown on a fetus of the opposite gender of the baby) into newborn babies has the same effect on growth. So it seems that this PsyOp unmasks the agenda of transgenderism through the developer of the corona virus; because Erica Brighton is also the builder of a chimeric protein based on the same virus. Why else would you name a protine after the dual-genital effect that occurs in IVF babies?

“The Chinese virus is spreading”—deception and false news

The Panama Papers and The OTHER Whistleblower Story That You’re Not Being Told About, namely VAXXED

Dr. Len Horowitz: The True Origin of Aids, Ebola And Other Viruses

10 Signs Of A False Flag Operation 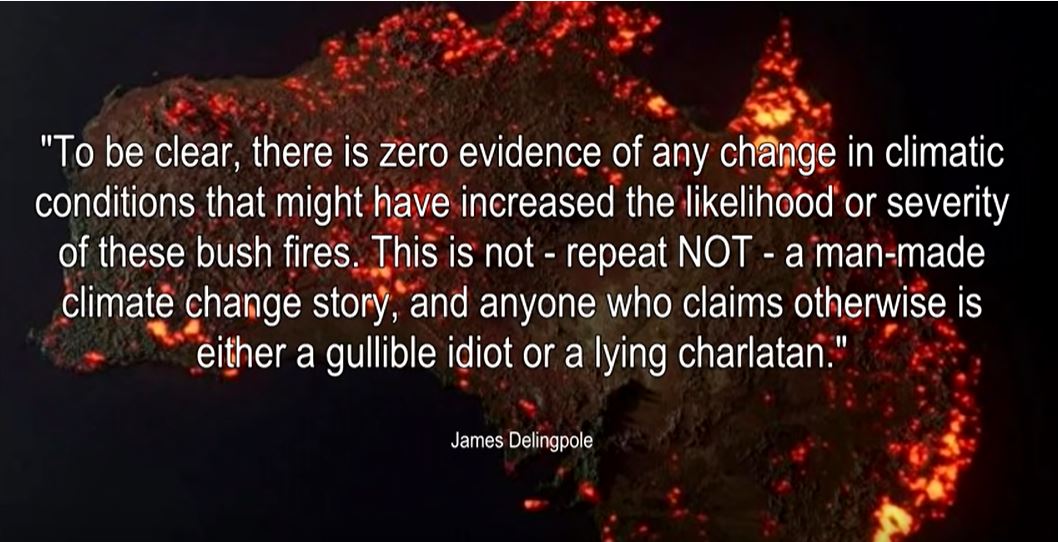 As I have said many times on my site: stop believing all the nonsense that you're being spoon-fed by the mainstream media and do your own research. Also, if you think that the bushfires in the Amazon and Australia are as bad as it gets, think again, and do research on the consequences of 5G for ALL organic life on the planet.