What I’m talking about here are your most profound desires and goals. And often you have to search for what those are, because they don’t just pop up.

That’s the kind of work I’m referring to—the work that comes when you launch projects and enterprises that directly reflect those desires.

Making your work known in the world begins with knowing something about the work. It begins with knowing you have unlimited energy to give to it. That energy comes from discovering/inventing your deepest possible goals, and their many dimensions and implications.

Then, the energy shows up in abundance.

But it can all go to waste without commitment. Commitment is not something that happens naturally. It doesn’t float in on a breeze. It doesn’t show up as a gift under the Xmas tree. It’s a choice. Yes or no. Every day.

Some people have doubts about whether their work is worth being known and visible in the world. Those doubts are spurious. They’re based on not having found a profound objective and purpose.

Skills and strategies can be learned. But their basis and root are in you.

Excuses for not doing what I’m alluding to here are endless. People make them up by the ton. Postponement Inc. and Distraction Inc. are flourishing as never before.

It’s even fashionable to be confused, and then parlay that into a solid story of irreversible victimhood. But,…

“The practice of a profession entails discipline, which for me meant the production of two thousand words of fair copy every day, weekends included. I discovered that, if I started early enough, I could complete the day’s stint before the pubs opened.” —Anthony Burgess

“They who lack talent expect things to happen without effort. They ascribe failure to a lack of inspiration or ability, or to misfortune, rather than to insufficient application. At the core of every true talent there is an awareness of the difficulties inherent in any achievement, and the confidence that by persistence and patience something worthwhile will be realized. Thus talent is a species of vigor.” —Eric Hoffer

“Don’t loaf and invite inspiration; light out after it with a club, and if you don’t get it you will nonetheless get something that looks remarkably like it.” —Jack London

As you can see, what I’m discussing in this piece moves light years past the notion that, by simply thinking “positive thoughts,” the universe will magnetically deliver success.

“There are some people who hear the word CREATE and wake up, as if a new flashing music has begun. This lone word makes them see something majestic and untamed and astonishing. They feel the sound of a Niagara approaching.

CREATE is a word that should be oceanic. It should shake and blow apart the pillars of the smug boredom of the soul.

CREATE is about the end of mindless postponement. It’s about what happens when you burn up the pretty and petty little obsessions. It’s about emerging from the empty suit and empty machine of society that goes around and around and sucks away the vital bloodstream.” —The Creative Center, Jon Rappoport 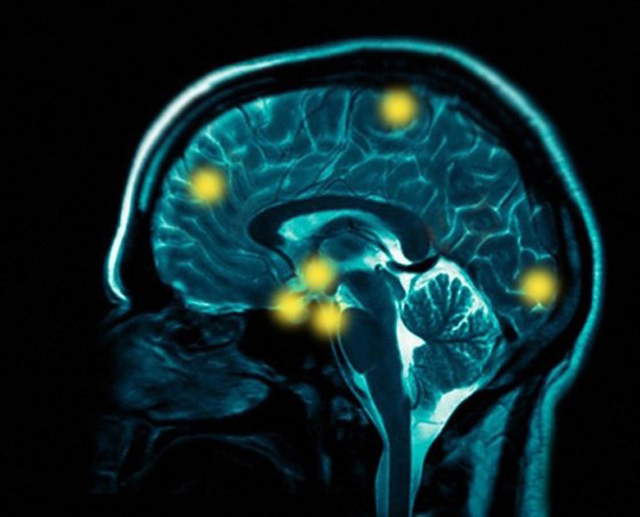 This is the companion article to Stewart Swerdlow: The Montauk Project – An Insider’s View.

In this presentation award winning writer, director, and producer David Lynch discusses his films, his 30-year relationship with Transcendental Meditation and its role in his creative process. He is joined by physicist John Hagelin, who was featured in the documentary 'What The Bleep Do We Know?', and neuroscientist Dr. Fred Travis, Director of the Center for Brain, Consciousness and Cognition at Maharishi University of Management.