On June 11, 2013 the Congressional Budget Office released its estimate on when the United States will officially hit the debt ceiling — an event that will no doubt provoke another 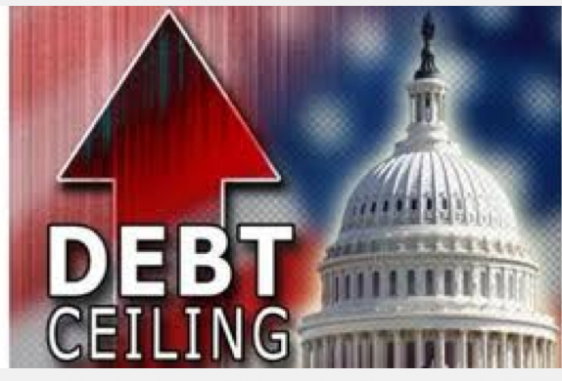 maelstrom of gridlock and bickering on Capitol Hill.

Since provisions of the No Budget, No Pay Act of 2013 (HR 325) took effect in May, the federal debt limit has been suspended at exactly $16,699,421,095,673.60. Default on the debt has been held in check by Treasury’s full arsenal of extraordinary measures, but according to Treasury Secretary Jacob J. Lew, the U.S. will have exhausted the measures to avoid breaching the debt ceiling on October 17th.

Beneath the vagueness of the term “extraordinary measures” is a series of shuffled investments and suspended securities issuances intended to constrain debt held, making room for additional borrowing. About half of the U.S. debt is held by foreign governments, central banks and other overseas investors, according to Treasury data. China is the largest holder of U.S. Treasuries, with $1.3 trillion in July 2013. Japan follows with $1.1 trillion.

Pushing the US closer towards the ceiling are the daily cash flows of the federal government and debt issuance by the Treasury through scheduled interest payments and debt auctioning. Expenditures to Medicare, Social Security, benefits for active-duty military and veterans, and interest payments — offset by tax revenues collected from individuals and corporations — are the primary drivers of cash flows. The precise date the debt limit is reached depends entirely on how long the Treasury’s extraordinary measures can stave off the uncertain magnitude of these cash flows and key debt transactions.

A government shutdown is problematic but decidedly noncatastrophic because the prevailing interpretation of the law is specifically designed to avoid catastrophe.

The debt ceiling is another matter.

Nobody really knows what will happen if the debt ceiling is breached because it’s never happened before and there is no legal provision for not making it a disaster. A breach is sometimes

But the statutory debt ceiling also instructs Treasury not to borrow more than a certain amount of money. When this debt ceiling is hit the Treasury will lack the legal authority to borrow any more money, to close the gap between spending and tax revenue. In order to avoid a breach of the debt ceiling, the US Congress would have to vote to raise the debt ceiling yet AGAIN, further ballooning the ever increasing and completely unsustainable US debt.

This 'solution' would be a very temporary one and it immediately raises the question, of how many more times the debt ceiling can be raised before the US goes completely bust.

While a short-lived default might be fixed without major damage to the global economy, drawing a line between short and long isn’t easy, according to Evercore’s Altman. “If you missed an interest payment by two hours, the markets might look entirely beyond that and forgive you,” Altman said. “If you miss an interest payment by two days, four days, six days, that’s a different story. It’s very difficult to be scientific about this.”

If the US does indeed default on its debt the US Administration is basically left with three options.

Obama could decide that the government’s legal obligation to spend (and certain elements of the 14th Amendment) trump the statutory debt ceiling, and just order the Treasury to sell more bonds. This course of action would in effect mean that the executive branch and the Federal Reserve just ignore the law by pretending that the debt ceiling doesn't bind, while trying to create a constitutional crisis to forestall a financial one.

The second option is that Obama could instruct the Treasury to pay some of the government’s bills and just not pay the rest.

The third option is to pay nobody.

These three options face the same basic problem namely, they're illegal! (The second one also faces the problem that Treasury lacks the logistical capacity to do it.)

The general consensus is that the third option would, among other things, provoke a global financial crisis by causing a default on U.S. Treasury bonds—bonds that are meant to be the safest asset in the financial system.

In general, simply nobody knows what anyone should do about anything if the debt ceiling is breached. Unlike with the shutdown, there is no overriding OMB (Office of Management and Budget) guidance. There are no rules to spell out essential versus nonessential services. Officially there’s no contingency planning at all.

And that’s the big difference between these two events. There hasn’t been a government shutdown in a while but they were common in the 1970s and 1980s. They’re a big deal in Washington, D.C. because federal employees don’t get paid when they happen.  A debt ceiling breach, by contrast, is completely unprecedented. There’s no guarantee that it’ll lead to a worldwide financial panic and a massive global depression, but there’s honestly no guarantee that it won’t.

Additional comments from me: I've said it a thousand times and I'll say it again: countries, companies and individuals CANNOT borrow their way out of debt. Drastically cutting the defense budget would be the first step in the right direction, but since the United States basically has a war driven economy it’s blatantly obvious that will not happen. 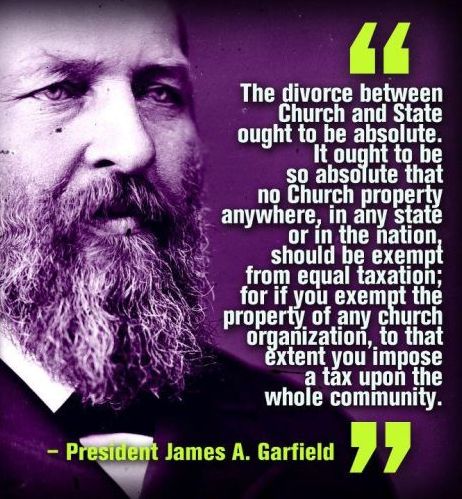 Making churches and religious organizations pay taxes on their income and assets instead of the poor would be a very good second step in the right direction and here's why.

Churches and religious organizations are generally exempt from income tax and receive other favorable treatment under the tax law. Although the tax law also states that certain income of a church or religious organization may be subject to the 'Unrelated Business Income Tax', in general – and I quote – "..rents from real property, royalties, capital gains, and interest and dividends are not subject to the Unrelated Business Income Tax unless financed with borrowed money."

In other words: as long as churches or religious institutions don't invest with borrowed money, they pay no taxes over the income generated by those investments. (!!!)

Churches and religious institutions literally take in billions and billions of dollars over which they pay NO taxes whatsoever. No wonder then that The Vatican has its own bank.

It should be clear by now – even to the innocent bystander – that the terminally insane “powers that be” will choose a financial Armageddon over creating a sustainable global financial system. 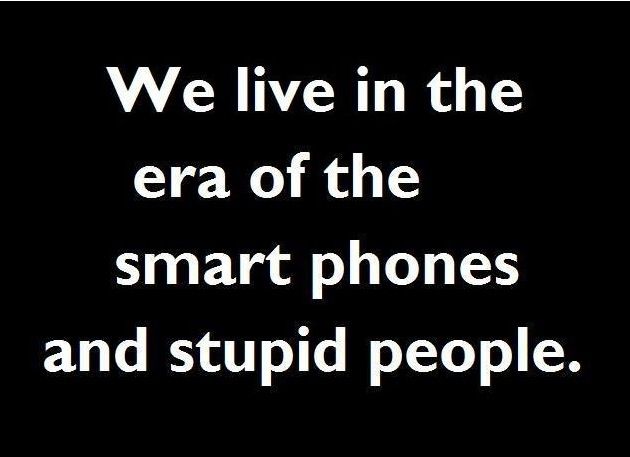