Albert Finney's famous speech in the 1976 movie "Network". I put it in this month's update because it applies to mass media today more than ever before.

Especially when it comes to the garbage that is being broadcast on television. (which is why I stopped watching television years ago)

“When the media make a star – they make you the sucker.”

'Starsuckers' is one of the most controversial documentaries of 2009 and was released in British cinemas to critical acclaim. It's a shocking exposé of the celebrity-obsessed media that uncovers the real reasons behind people's addiction to fame. It also blows the lid on the corporations and individuals who profit from this addiction.

'Psywar’ (2010) explores corporate and government use of propaganda and public relations, to manipulate the American population and the world at large. 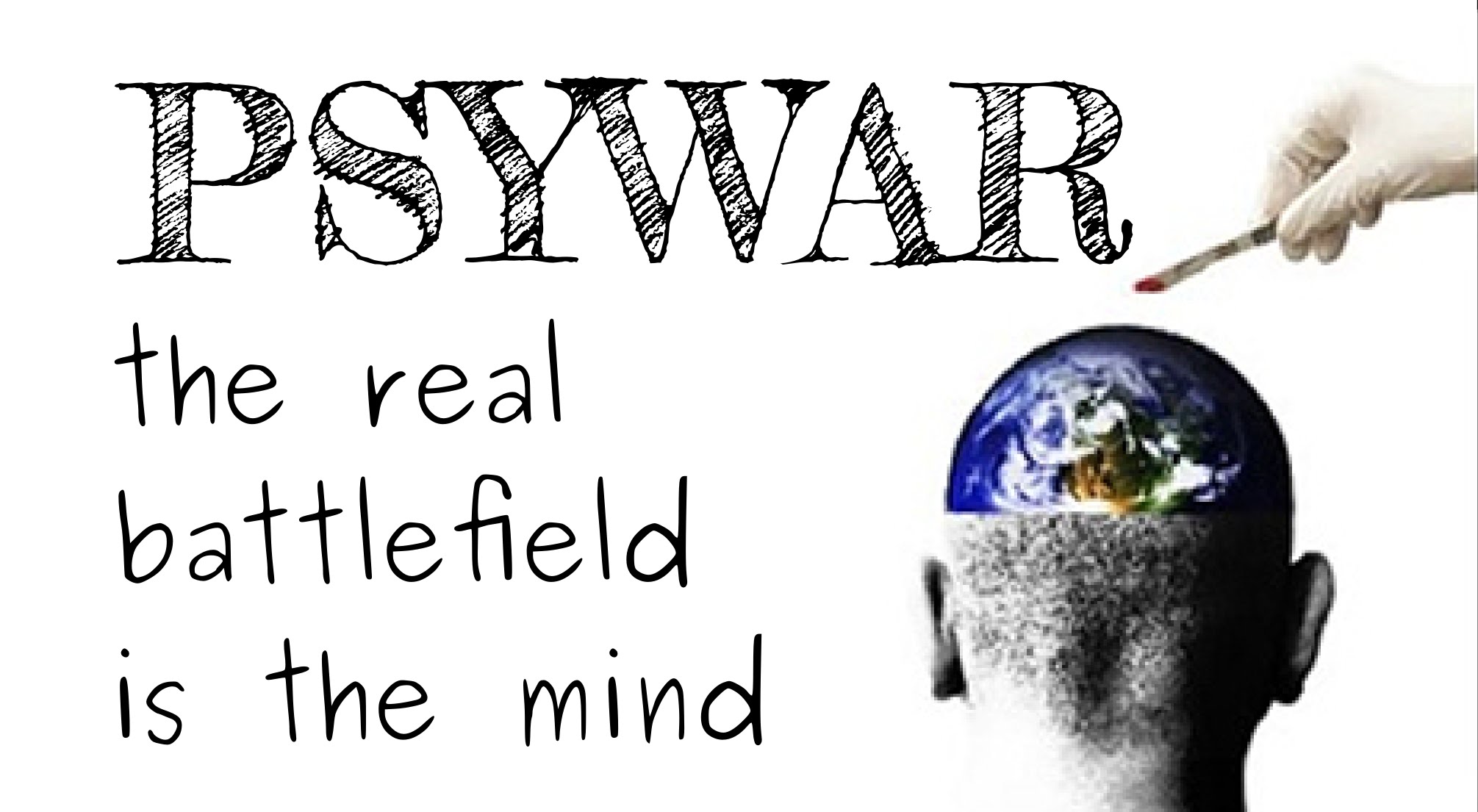 The movie exposes government and corporate activities which are intended to blur (or even erase) the lines between real news and fake news, as well as the development over time of public relations misinformation campaigns, strategic corporate campaigns to generate goodwill and the perception of 'good works'.

It shows for instance how the U.S. government staged events to manipulate public opinion about the Iraq war, like the rescue of Private Jessica Lynch and the supposedly spontaneous mob that pulled over the statue of Saddam Hussein in Iraq.

Other topics of discussion are the Pentagon pundit scandal and the hidden activities of the Rendon Group – a PR firm specialized in spinning war.

An Example Of Propaganda – Obama Commercial 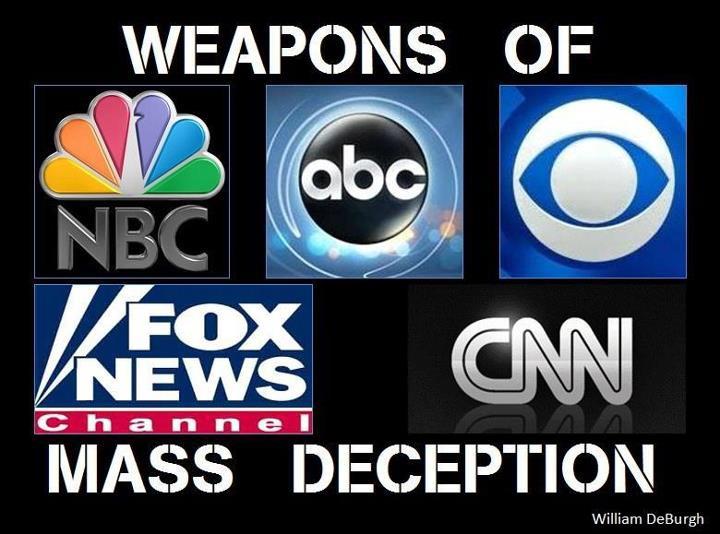 "There were two wars going on in Iraq – one was fought with armies of soldiers, bombs, and military force. The other was fought alongside it with cameras, satellites, armies of journalists, and propaganda techniques. One war was rationalized as an effort to find and disarm WMDs – Weapons of Mass Destruction; the other was carried out by even more powerful WMDs, Weapons of Mass Deception."

Weapons Of Mass Deception (2004) explores the story above with the findings of a media insider-turned-outsider, former network journalist, Danny Schechter. Schechter is one of America's most prolific media critics. He wrote thousands of words daily about the coverage of the war in Iraq for Mediachannel.org, the world's largest online media issues network, and then collected his columns, blogs, and articles in his book, ‘EMBEDDED: Weapons of Mass Deception’.

This documentary tracks the media war through February 2004.