I started reading Eastern and Western philosophy when I was 14 and this Zen parable, which is one of my favorites, is particularly relevant to the world today. (..only a handful of the books that I've read are listed on my site)

After having lost the comfort of daily routines, loved ones, perceived economic security and most likely even a sense of what's real and what's not, many people are craving for anything that seems like "good news" and they will latch on to anyone or anything that promises "something better".

This is one of the intended outcomes of the "COVID-19" trauma-based mind control operation, as it's the best way to get the global population to march into the psychopaths' Global Fascist Surveillance State without too much resistance. Being stuck in your surroundings for months on end and being disconnected from everything you knew before, with no sense of what's coming next is very traumatizing if you're not trained for it. Very few people are. 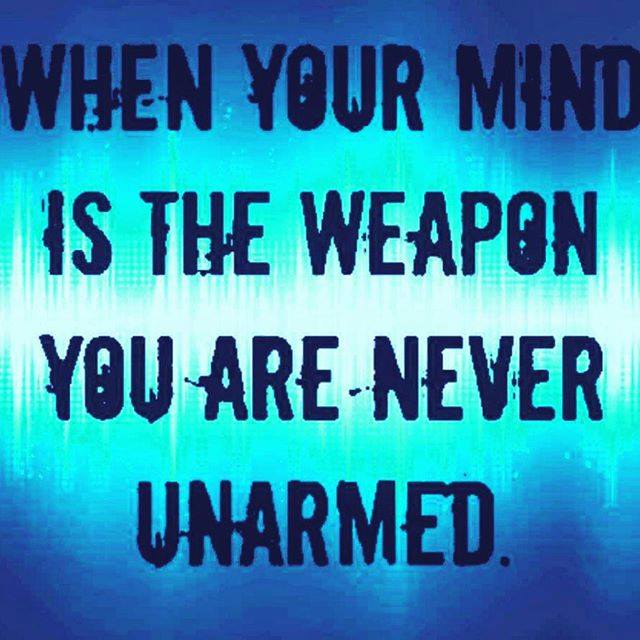 Let me remind you again that nothing in life is certain – "COVID-19" or no "COVID-19" – and you will die someday. Living a long, healthy and prosperous life is certainly a possibility, but you'll need to come to terms with your own mortality if you don't want to live in fear of the unknown.

Change is the only constant and it's very difficult to deal with now for most people, because the CHANGE happened very suddenly for those who had never heard of The New World Order before 2020. That's OK- you've had a major wake-up call and the takeaway is that if you work on your mental (often neglected but very important), emotional and physical stamina, you will be equipped to deal with whatever is to come. ABP, Always Be Prepared, but don't be paranoid.

Try to keep your mind sharp and be extremely vigilant and critical of whatever is being presented to you as a "solution" in the days and months ahead. Not all the key players are in the public eye and not everyone in the public eye is what they seem. There are forces at work, also for Good, that you could not even begin to comprehend.

Don't let the mainstream media or anyone run your mind and don't rush to judgment unless the moment absolutely calls for it. This doesn't mean that you shouldn't be proactive if you feel so inclined. If you feel inspired to act go for it. Not rushing to judgement means that, if and when you can, it's best to wait and see how things (start to) play out first, and determine your actions based on your best assessment of the development of events.

Remember that your assessments of events will only be as good, as the Quality of the Information that you base them on.