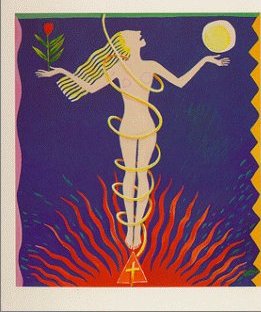 between the 15th and 17th centuries. The Christian church and the state cooperated in a concerted effort to wipe out the power and independence of midwives, healers and crones. Thousands were tortured and burned at the stake. 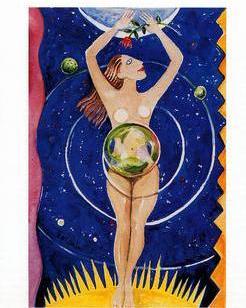