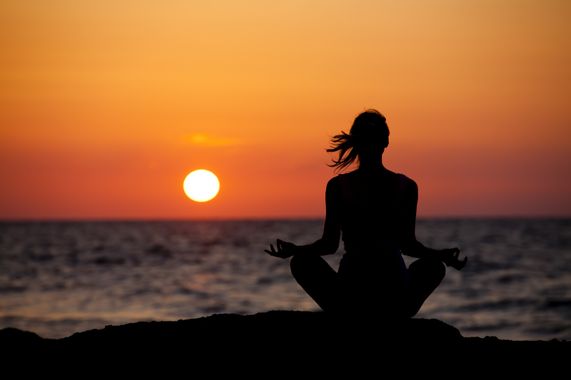 The internet is filled with the "COVID-19" opinion of every Tom, Dick and Harry and Molly, Nell and Sue on the planet, but the ones that are often overlooked are the meditations that are shared in quiet corners online. (yes, these do exist)

If you, like me, are highly intuitive and have been meditating for years, the information in these videos will most likely resonate with you. If you're not sensitive to energy and/or if metaphysical information of any kind gives you the creeps, skip these videos because they will sound like gobbledygook and you will not understand any of it.

It doesn't matter if you believe in "mediums" or "channelers" (and yes indeed, there are a LOT of kooks out there), or if you think these women found what they are saying on the beach written on a piece of paper in a bottle. Watch and listen with a critical but open mind and you just might learn a thing or two.

There are more things in heaven and earth, Horatio,
Than are dreamt of in your philosophy.

This video particularly resonated with me as I am of Creole, Caucasian and Chinese descent.

There are valuable insights in these 2 videos too. Freedom Rules.