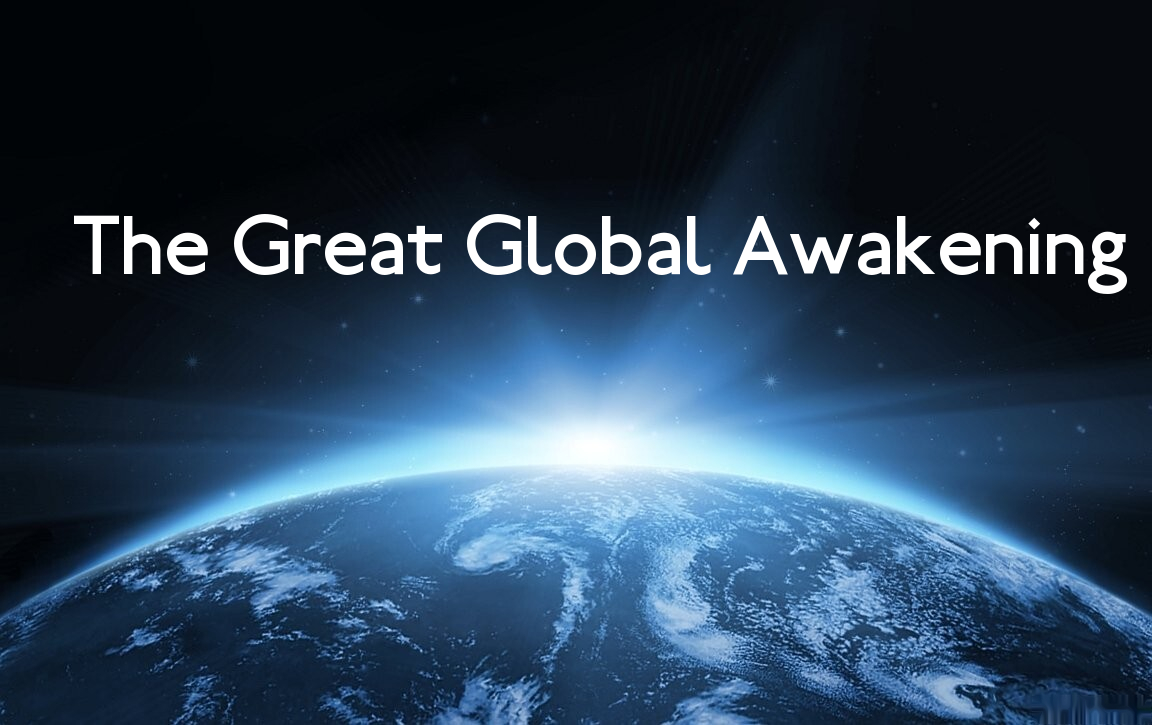 In the past few days, I posted a series of articles about "The Great Reset" and I added The Great Global Awakening to the title of this article, because I'm not going to let the psycho's hijack the word Great. If you've read the articles and watched the videos, you will know that "The Great Reset" is in fact "The Great Reset to Transhuman Global Slavery". They will try to sugarcoat it, sprinkle it with perfume and wrap it up in a big box with big shiny ribbons, but THAT's the plan.

Remember the cartoon series Animaniacs that ran in the '90s? Pinky and the Brain were two laboratory mice who had 1 plan in every episode: Try To Take Over The World. Basically, the same thing the pychos are trying to do. This is a compilation of clips from Pinky and the Brain (i.e. Gates and Soros) in case you don't know what I'm referring to, and notice how someone in the cartoon film crew yells Cut! Reset! at the end of the video. Predictive Programming, it's everywhere!

If you're familiar with quantum physics you are also familiar with the concept of probabilities and you will know that literally ANYTHING can happen between now and 5 minutes from now, let alone a year from now. "The Great Reset" isn't carved in stone, very far from it actually, but it WILL take an effort on the part of Humanity to put the planet's future back on a path of freedom and fulfillment. Achieving a global shift in awareness, i.e. understanding what's really going on in the world instead of what is being portrayed as reality by the mainstream media, and striving as an individual to attain and maintain a higher state of consciousness is part of that process.

When was the last time you heard a symphony that was composed by a Technocrat, or saw a Mona Lisa that was painted by a Satanist? Hmmm, let me think.., that's right NEVER, because they are absolutely incapable of operating on that level of consciousness.

Who We Are is an excellent documentary film made by Anthony Chene, and he made it available for free on his YouTube Channel, Anthony Chene production on October 27th, 2020. I encourage you to also check out the other videos that he's posted there. In Who We Are he interviews survivors of near-death experiences, neuroscientists, various other PhD's and a meditator/author, about the nature of reality and consciousness. The film tries to shed light on who we really are and what our relationship to the Universe is.

The following people were interviewed for the film:

Science of the SOUL

Bruce Lipton Ph.D.: The Power Of Consciousness and the Biology of Belief

It's Time To Say NO