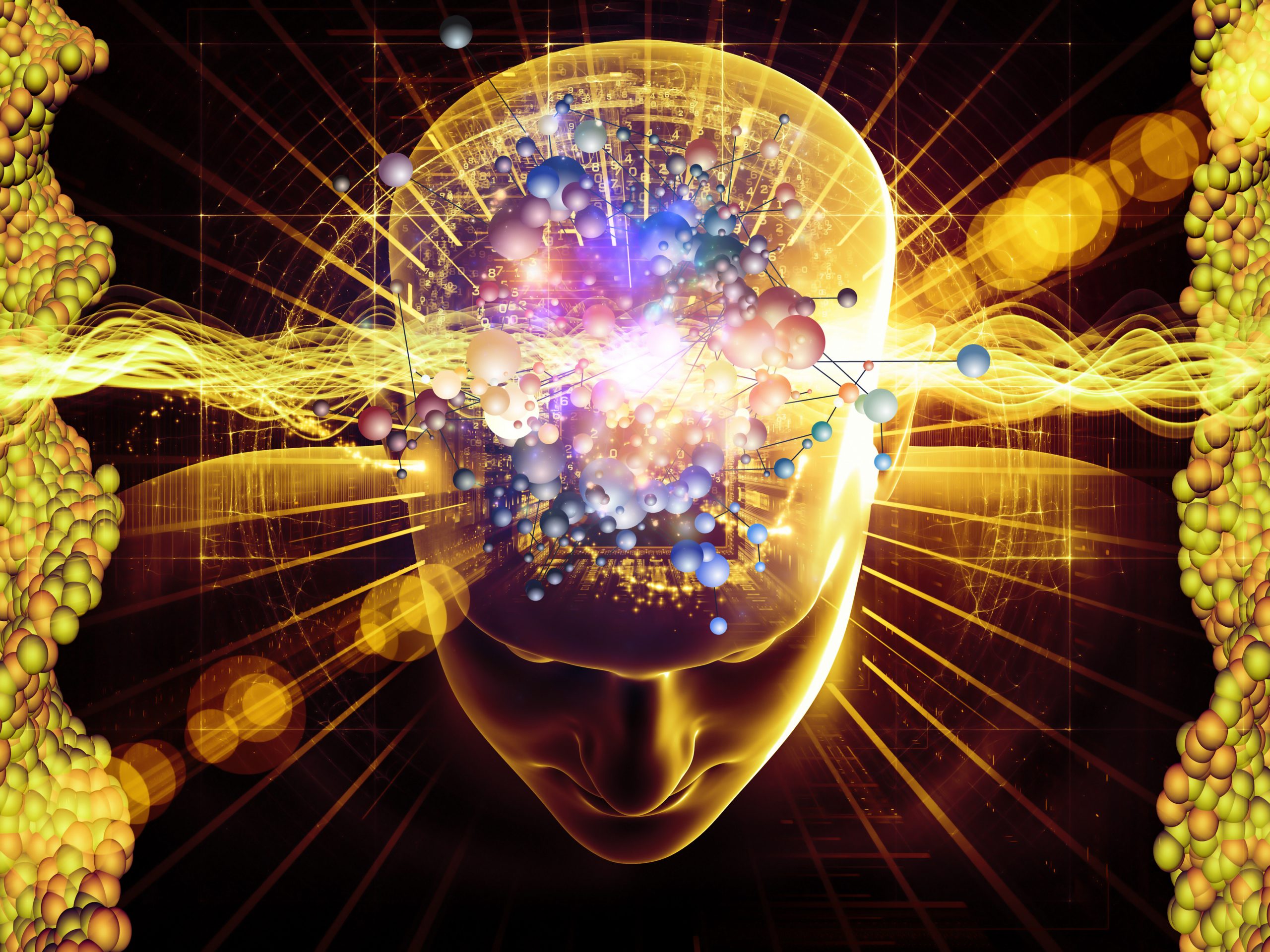 If you've reached the point where you're saying to yourself, "..okay, I get it now, I can have a happier life if I manage to raise my consciousness/the frequency that I think on and act from to a higher level, but how do I do it?, reading this book is a good place to start.

Handbook to Higher Consciousness was written by Ken Keyes Jr. and it was first published in 1972. It's still available in bookstores though sometimes only in used versions. To my surprise, it has also been made available online and if there ever was a time or need for this book to be read it's now. This is the link to the site that I am referring to and I included the PDF below. I'm not saying this book will give you all the answers you seek, but it might be a place to start.

Other books that came to mind to recommend (for the holidays) are Journey of Souls by Dr. Michael Newton and these 3 books by Barbara Marciniak in this order: Bringers of the Dawn, Family of Light, and Path of Empowerment.

You can read a few excerpts from Bringers of the Dawn on this page on Barbara Marciniak's website, but please take this to heart: if what you read doesn't resonate with you, you're not ready for this material and/or these books are not for you. And that's ok! If you want to know more about this author before diving into the books, you can watch a workshop she gave in 2007 in this article: Pleiadian Wisdom For Challenging Times.