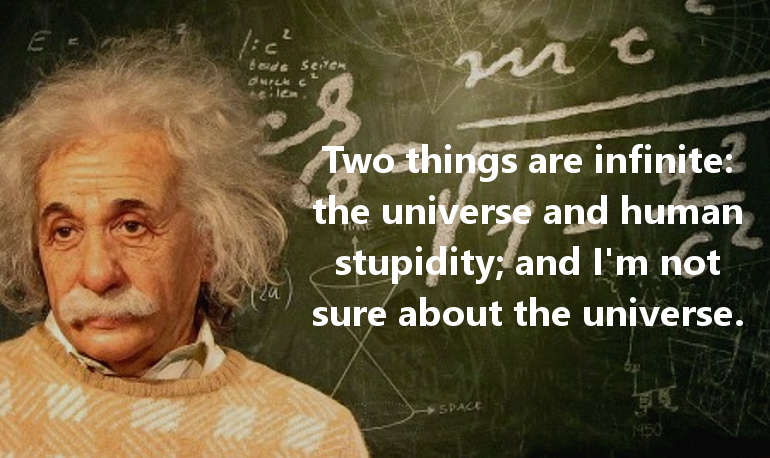 Some of the subjects covered in this 2003 documentary are the effects of television and mass media on the intellect, the 'dumbing down' of the masses, the popularity of Steve-O and Jackass, the role of religion in willful stupidity, and the evolution of such concepts as 'idiot' and 'moron'.