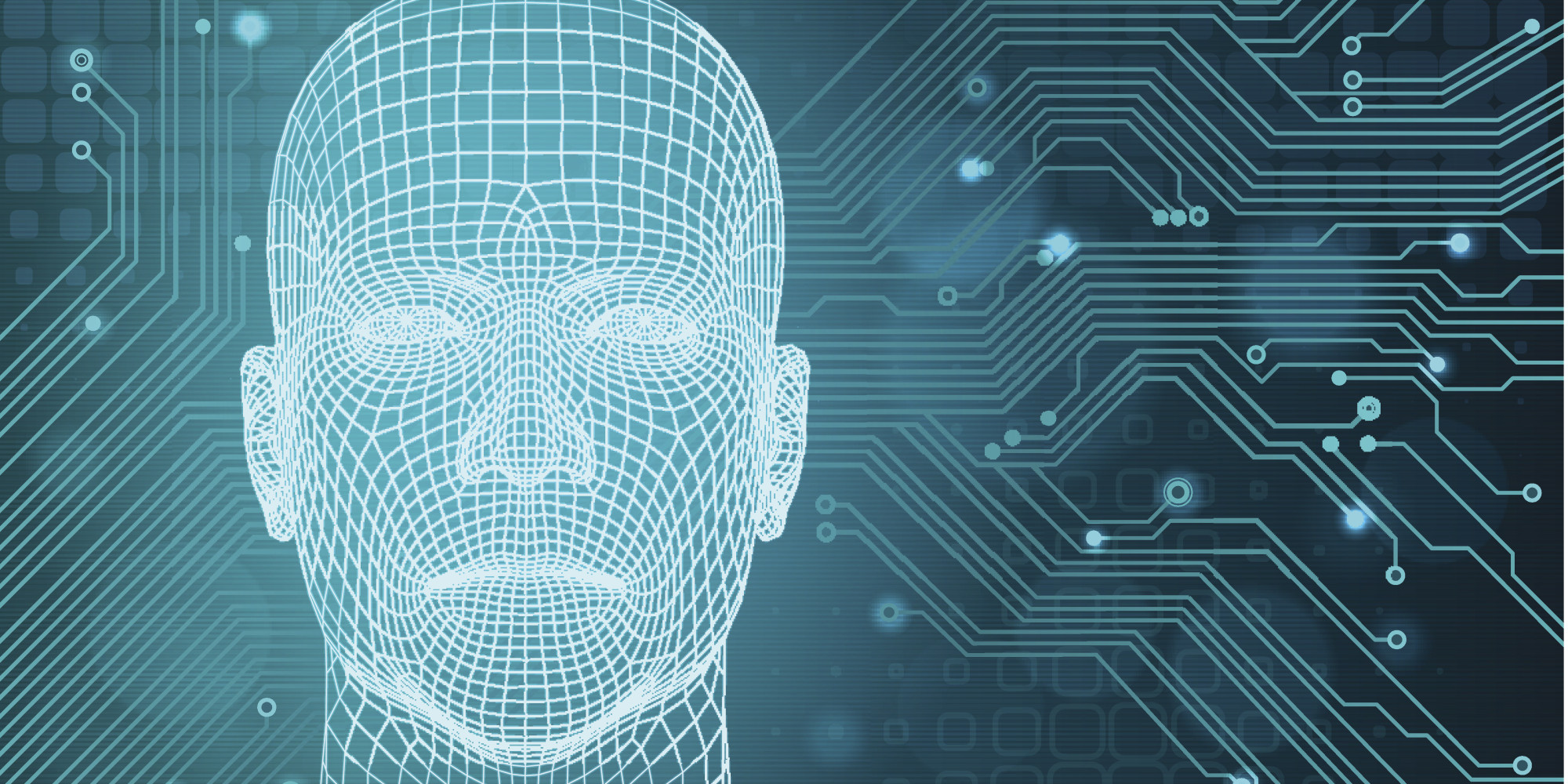 The two greatest tools of our time have been turned into government surveillance tools. I'm talking about the mobile phone and the internet.

George Orwell was an optimist.

Mikko Hyppönen is one of the many Security & Privacy experts who warned people about the rise of the Surveillance State and the elimination of Privacy for YEARS. But because – as I said before- human beings don't pay attention unless and until they are very deeply and very negatively affected, his warnings went unheeded.

Pay Attention Now, because the information in this 2013 presentation is more relevant today than it was then. Hyppönen very rightly stated that George Orwell was an optimist and delusional optimists, the kind the world is filled to the brim with today, bring irreparable harm to themselves, other human beings and the planet as a whole.

Many people say "I'm optimistic" when they want to avoid, or are even incapable of, having deep thoughts about themselves and their behavior and/or when they lack the ability to thoroughly analyze external circumstances. This is the very reason why they often dive off the deep end and straight into their own undoing.

"When you eliminate the impossible, whatever remains, however improbable, must be the truth.

ANY politician, in ANY country, who claims to have your best interest at heart, but who at the same time steers clear from exposing the Truth about 9/11, is an integral part of the Deep State agenda.

The United States as an example:

Bill Moyers has been known for decades as a top-notch investigative journalist, and there are two interviews he did in 2014 which are very pertinent to what I'm explaining here.

In the first interview Mike Lofgren, a congressional staff member for 28 years, joins Bill Moyers to talk about Washington's Deep State, the relationship between Silicon Valley and the government, deregulation, the financialization of the economy, the erosion of civil liberties and perpetual war.

This is the link to the essay that is mentioned in this episode: Anatomy of the Deep State

Someone commented that the Deep State runs our government, but said that she suspects that something even more inhuman runs the Deep State. This is very true and I'll elaborate more on that in a future article.

What the 1% Don't Want You to Know

All isn't lost however, and there is still time to turn the tide. The solutions to the many challenges the planet is facing are available and can be worked on, when the high speed train that is on its way to the Global Fascist Surveillance State has been stopped.

I'm going to end this article with a quote from Mike Lofgren's essay:

But history has a way of toppling the altars of the mighty. While the two great materialist and determinist ideologies of the twentieth century, Marxism and the Washington Consensus, successively decreed that the dictatorship of the proletariat and the dictatorship of the market were inevitable, the future is actually indeterminate.

It may be that deep economic and social currents create the framework of history, but those currents can be channeled, eddied, or even reversed by circumstance, chance and human agency.