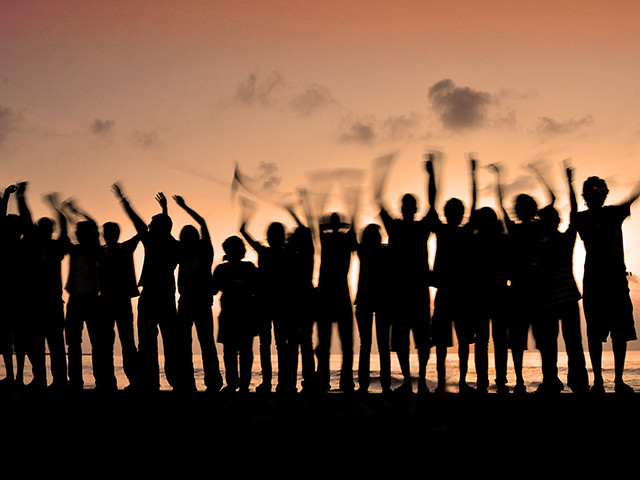 A champion is someone who has won the first prize in a competition, contest, or fight.

If you are a champion of a person, a cause, or a principle, you support or defend them.

To all the Champions around the world who are fighting for Truth, Justice and Freedom, this song is respectfully dedicated to all your efforts and work.

We stand on the shoulders of giants who battled throughout history for the same causes.

Play this song in your living room, when you're out in your garden or in your car, anywhere!

Quote from the lyrics:

I consider it (Editor's note: this time in history, 2020 and beyond) a challenge before the whole Human Race and I ain't gonna lose.

We are the Champions of The World. Join Us!

Never forget that you were Born to Be Alive. Not to "self-quarantine indefinitely", practice "social distancing", or to be turned into a biorobot due to a mass psychosis over an imaginary bug.

You'll have plenty of time to quarantine and socially distance yourself when you're dead. Life Has To Be Lived!