David Whitehead does the Unslaved podcasts with Michael Tsarion, but he also has his own channel on YouTube called Truth Warrior. I browsed through it earlier today and came across a very interesting video, with COVID-19 perspectives for 2020 from Fiona Aedgar who is a professional astrologer.

This perspective is interesting because, whether you know it or not, the world's mis-leaders are very heavily into occult practices behind the scenes. Astrology is actually one of the tools they use for "guidance". I'm not saying you should believe it, I'm saying they do.

Although readings from a truly professional astrologer can certainly have valuable insights, I know for a fact that the future you actually experience comes out of many probabilities for any given situation, and is ultimately based on your own personal choices. Nothing is set in stone.

I find this video very interesting because it was streamed live on April 20th, 2020 and some of the things Fiona Aedgar said can already be verified. She talks about the expectations for COVID-19 in 2020, Bill Gates and other world mis-leaders and even the birth charts for China, Canada and the US.

David Whitehead also started a new series on his channel in which he explores The Lord of the Rings movies, as a guide for the time that humanity finds itself in now.

I haven't listened to all the podcasts fully yet but what I've heard so far certainly makes it worth while to mention here. Below is the video introduction and I will also include the links to the first 3 episodes.

So many people have experienced a loss of innocence this year (which, as you can see, has nothing to do with age) as they've had a rude awakening to the fact that the world they thought they knew, has absolutely nothing to do with the world as it really is. And there is SO much more that hasn't even come to light yet. Fear Not, but use the time you have now wisely to educate yourself about the big picture. Knowledge really is Power.

"Your time will come. You will face the same great evil and you will defeat it.

The board is set. The pieces are moving.

We come to it at last: The great battle of our time."

It took a while but I finally finished watching all 4 episodes in this series today and all I can say is, it's really excellent work. Well done David and Loralee!

Not only did I buy the 2 disk special edition DVD of all the movies, I also bought a box set of the books with a reader's companion and a replica of Arwen's Evenstar necklace, because I really love the design and meaning behind it. 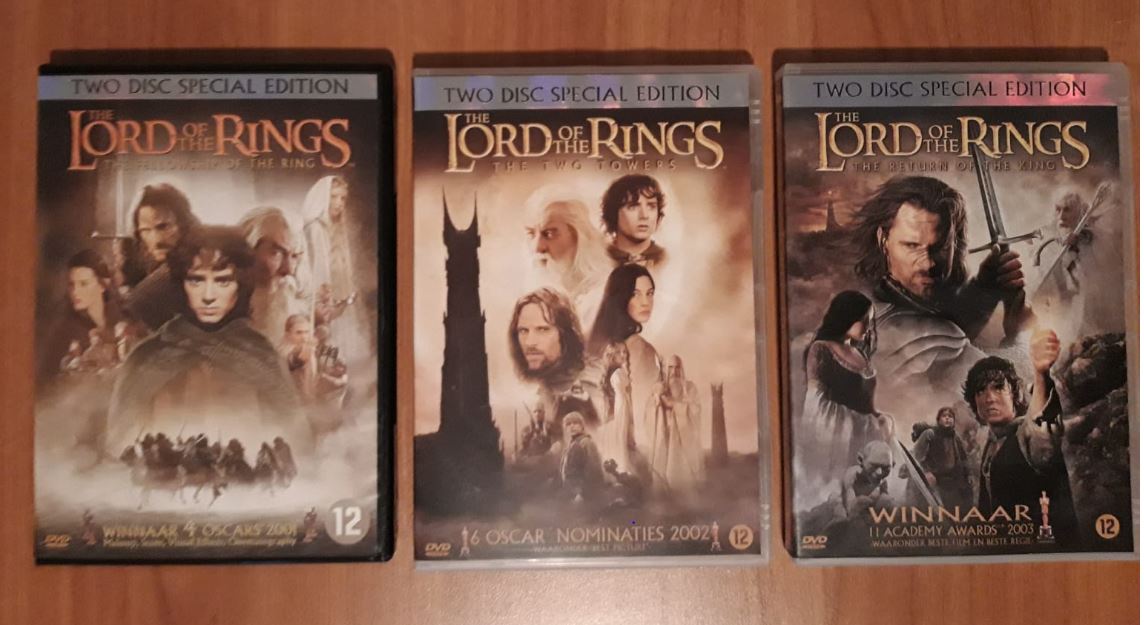 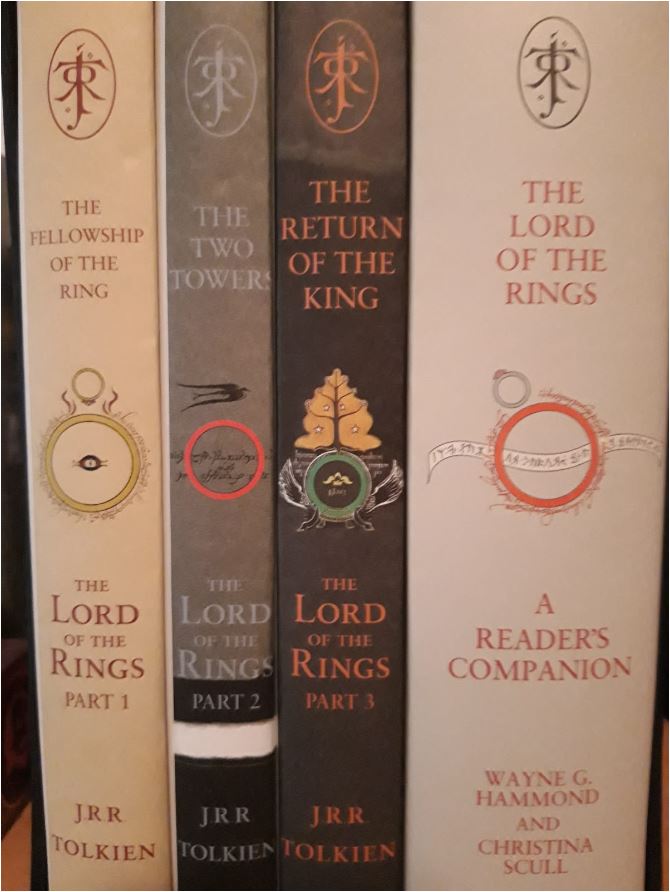 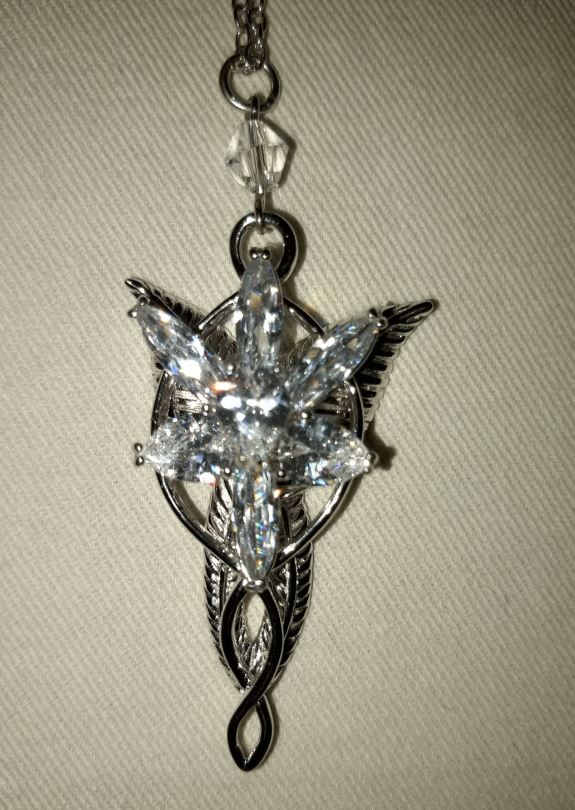 As you can see, when I start to study a subject, I dive in deep.

Lord Of The Rings: The Myth Of Our Time is indeed not a series for the 'uninitiated', but if you are someone who is used to pondering the deeper mysteries of life and existence you will get a LOT out of it. The characters in the movies are explained as archetypes and the story as a whole as an allegory, not just for the phenomenally crazy time that the planet finds itself in now, but also for life in general. My advice is to watch it in 30 minute increments (but certainly longer of course if you like!) as it can be a lot to take in.

My closing remarks for the LOTR trilogy as compared to the world today would be: don't kid yourself into thinking that "COVID-19" will "blow over if you just wait it out". That is not going to happen.

To get back on track, on a much better track that doesn't lead to humanity's enslavement, the planet is going to need a very large Fellowship of The Ring. Don't aspire to be (a) Gollum, an Orc or (a) Wormtongue. The world already has plenty of those and their days are numbered.

Instead, take the road less traveled and be one of the exceptions to the rule. If you have a true Hero's Heart, which means that you are able to be courageous and strong when it looks like the odds are against you, you can definitely play a part in changing Humanity's Destiny for the better. Find within yourself the bravery and determination of Frodo, Legolas, Aragorn, Samwise Gamgee, or any other character in The Fellowship, regardless if you are male or female, and you really can make a difference for Ultimate Good in the world today.