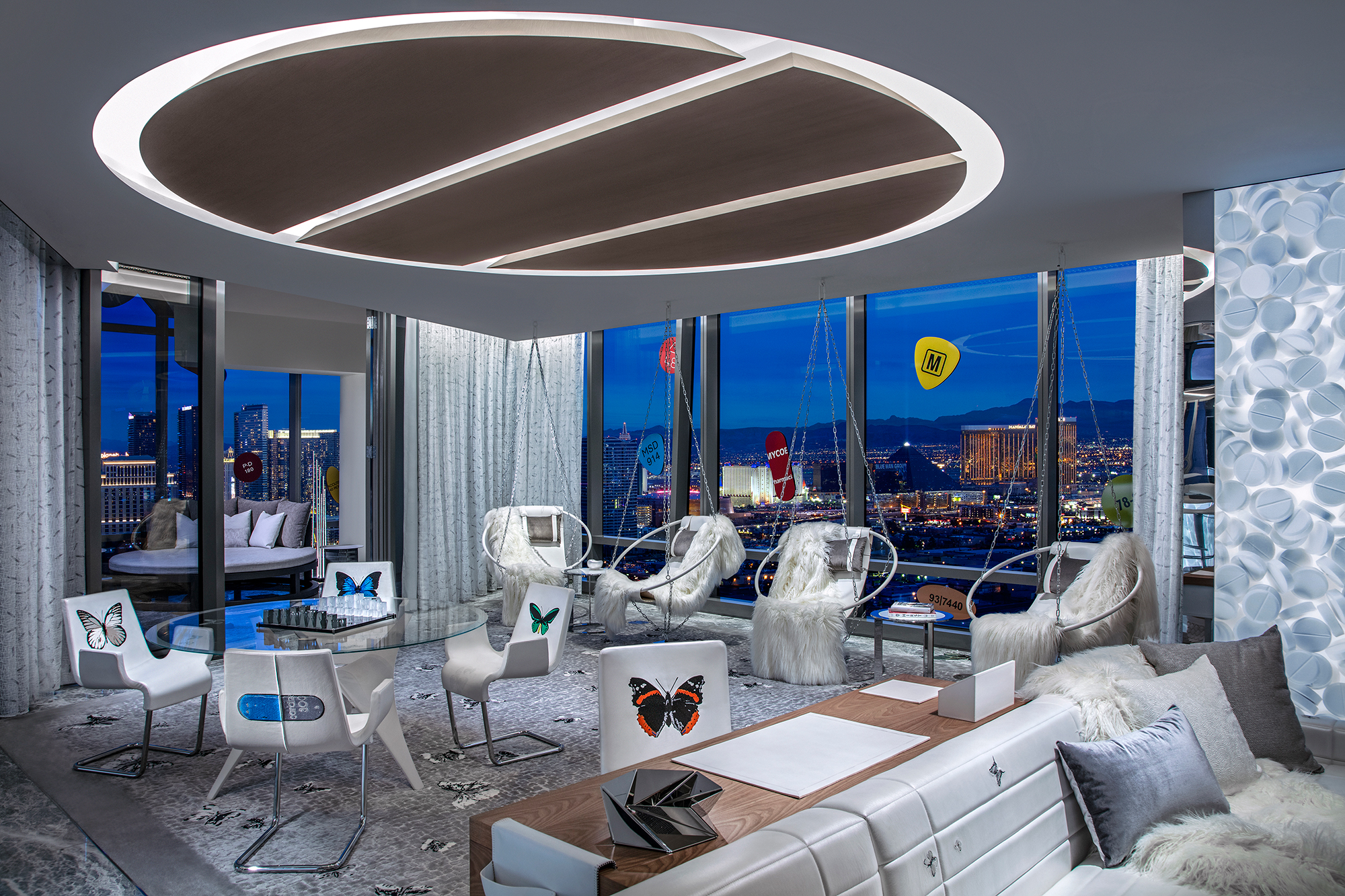 If you thought that Satanic Ritual Abuse of children by the "elite" pedophiles of the world ended when Epstein was arrested, or that it will end when Trump or Biden is elected POTUS, Think Again. First of all, they are all part of the same agenda, and the past few months I have written extensively about the ideology that the "COVID-19" perpetrators live and die for. I've also shown you who and what they are.

Jay Parker at the Free Your Mind 4 Conference (2016): Humanity, The Programmable Species

Satanic/Illuminati Symbolism in the Entertainment Industry and Predictive Programming

Satanic Ritual Abuse of children and adults will end when the well-meaning and best People of The World start standing up and speaking out about this abuse whenever and wherever they can, instead of putting their faith in the abusers.

If you STILL can't believe that the so-called "elite" of the world use children, yes, especially children, as sexual playthings and if you want to know why the pharmaceutical industry is laughing out loud all the way to the bank, have a look at the most disgusting (if you know what you are actually looking at) and most expensive hotel room in the world.

It's called the "The Empathy Suite Sky Villa" at the Palms Casino Resort in Las Vegas and it costs $ 100.000 per night with a 2-night minimum. The hotel refers to it as "Damien Hirst’s 9,000-square-foot masterpiece". Satanists destroy and/or invert the meaning of everything that is positive, so to them "The Empathy Suite Sky Villa" actually means "The No Empathy At All Suite Sky Villa. The name of the suite is meant to be sarcastic. If you're asking "come on! is this REALLY the most expensive hotel room in the world?!", have a look at how it's listed on the Luxury Travel Expert.com. As I've said from Day 1 on Be Brilliant, don't take my word for anything; do your own research and verify the information.

In previous articles, I've written extensively about the utter uselessness of face masks because the "novel coronavirus" and "the pandemic" simply don't exist! I want to mention it again in an update here, as mask-wearing is another example of Satanic/Psychopathic inversion. I've NEVER worn a face mask and I haven't been sick ever since the start of "the pandemic" and do you know why? It's not just because I have a very strong immune system, but because there is NO PANDEMIC. The psychopaths want to make healthy people wear something on their face that actually makes it impossible to breathe or speak properly, and THAT is the only reason that mandatory face mask-wearing has been called into existence.

Remember the character Hannibal Lecter in the movie The Silence of the Lambs? That's the objective the Satanists want to achieve: "the silence of the lambs", i.e. the silence of the entire human population – men, women, and children – who they regard as nothing more than cattle. The term "herd immunity" is not a coincidence. Neither is the term "dog tag" which refers to the identification tag that military personnel wear around their neck. Let me remind you again of the dictionary definition of the word "herd":

a typically large group of animals of one kind kept together under human control. (Merriam-Webster)

Ask yourself if this is who and what you are:

I found the video about "The Empathy Suite Sky Villa" in an excellent article on Vigilant Citizen.com and I saved the article in a PDF file on my site to keep it from disappearing from the internet. However, I encourage you to also visit Vigilant Citizen.com and to support the author if you like his content, because he also does some very good research.

The presenter in this video is apparently completely clueless about what he is looking at and commenting on.


Another excellent article on Vigilant Citizen with regard to Predictive Programming that is worth taking note of is How the Series “Utopia” Eerily Predicted 2020. In this article, the author carefully asks if this series was intended to "announce" COVID-19. After reading the article, watching the trailer of the series, and the first 2 episodes (so far) I can only say DUH!!, yes OF COURSE this series is meant as Predictive Programming for "COVID-19", right up to the Bill Gatesian-looking Dr. Christie and a focus on children as the main patients in a flu pandemic.

What you have to understand is that the "elite" believe they can escape karmic retribution if they announce their plans in advance (via mainstream media) but they of course cannot. The song that Amazon uses for the trailer is ACTUALLY "It's The End Of The World" by R.E.M. and the hook of that song is the phrase "It's the end of the world as we know it and I feel fine". In music, the word "hook" refers to that part of a song that catches the ear of the listener. In other words, it's a lyrical line or melodic phrase that makes the song memorable.

Once again, I Kid You Not. Watch the trailer:

If after watching and reading all this it is STILL your firm belief that "COVID-19" is a "real disease" that came "out of nowhere", and it has nothing to do with implementing a Fascists Global Surveillance State, you are ignorant beyond words and there is really no reason for you to be on my website.

The site is called Be Brilliant, not Be Mind-Numbingly Stupid, for a reason.

As you may have noticed, I don't mince words – not on my website and not in my personal life. I'm allergic to blatant stupidity and with the state that the world is currently in I have neither time, nor patience, nor the inclination to deal with the delicate sensibilities of those whom I consider to be willfully ignorant.