You see, evil always contains the seeds of its own destruction. It is ultimately negative, and therefore encompasses its downfall even at its moments of apparent triumph. No matter how grandiose, how well-planned, how apparently foolproof of an evil plan, the inherent sinfulness will by definition rebound upon its instigators.

No matter how apparently successful it may seem upon the way, at the end it will wreck itself. It will founder upon the rocks of iniquity and sink headfirst to vanish without trace into the seas of oblivion.

This presentation by Mark Passio may very well turn out to be one of the most important ones that I post with regard to, what I have now come to call, The Corona Virus Cult. The content is best illustrated by showing you two slides from this presentation: 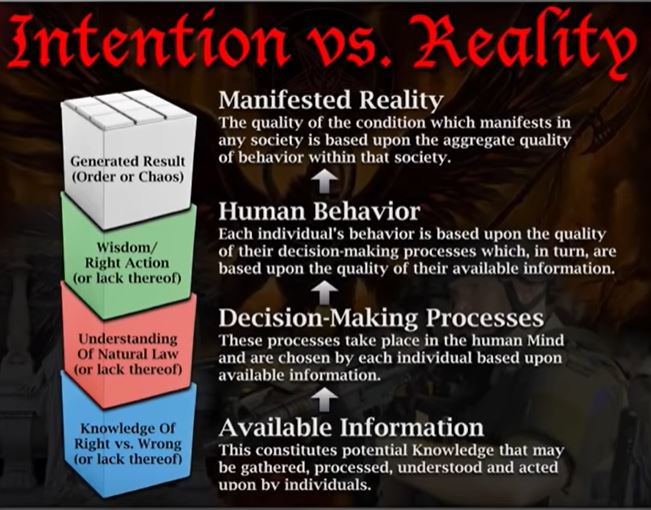 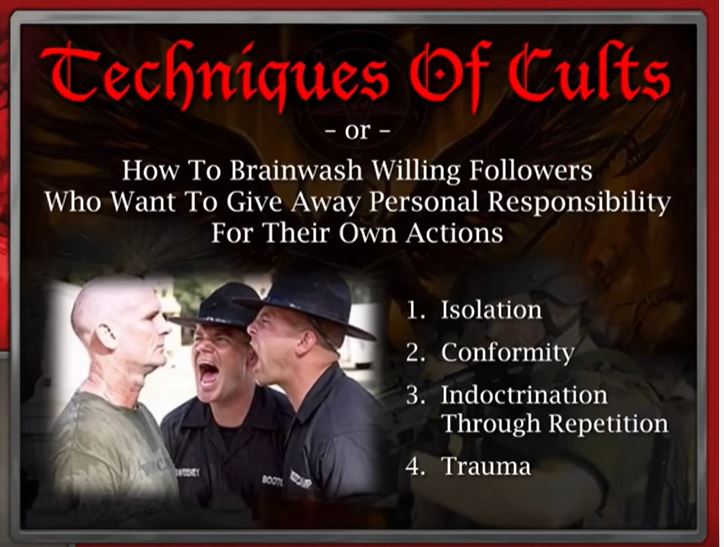 Now, in case it wasn't clear yet: IF YOU SUPPORT AND/OR PROMOTE THE OFFICIAL STORY FOR THE CORONA VIRUS, AND ABJECTLY REJECT ANY INFORMATION THAT CONTRADICTS IT, YOU ARE A CORONA VIRUS CULT MEMBER. 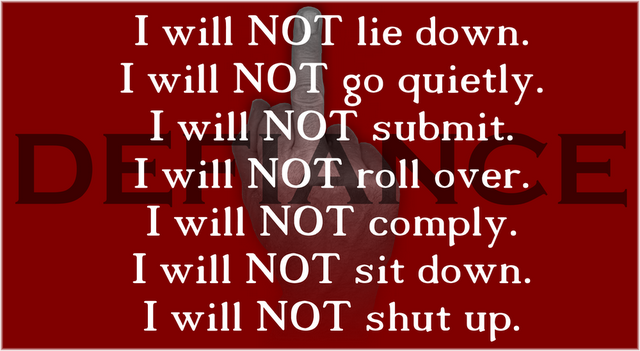 I highly recommend this presentation by Mark Passio if you want to Wise Up.

Overcoming The Myth of Authority

How to Turn the Tables on Authority Like a Genius

Mark Passio – Natural Law: The Real Law Of Attraction And How It Applies To Your Life

Does Evil Contain the Seeds of it’s Own Destruction?​