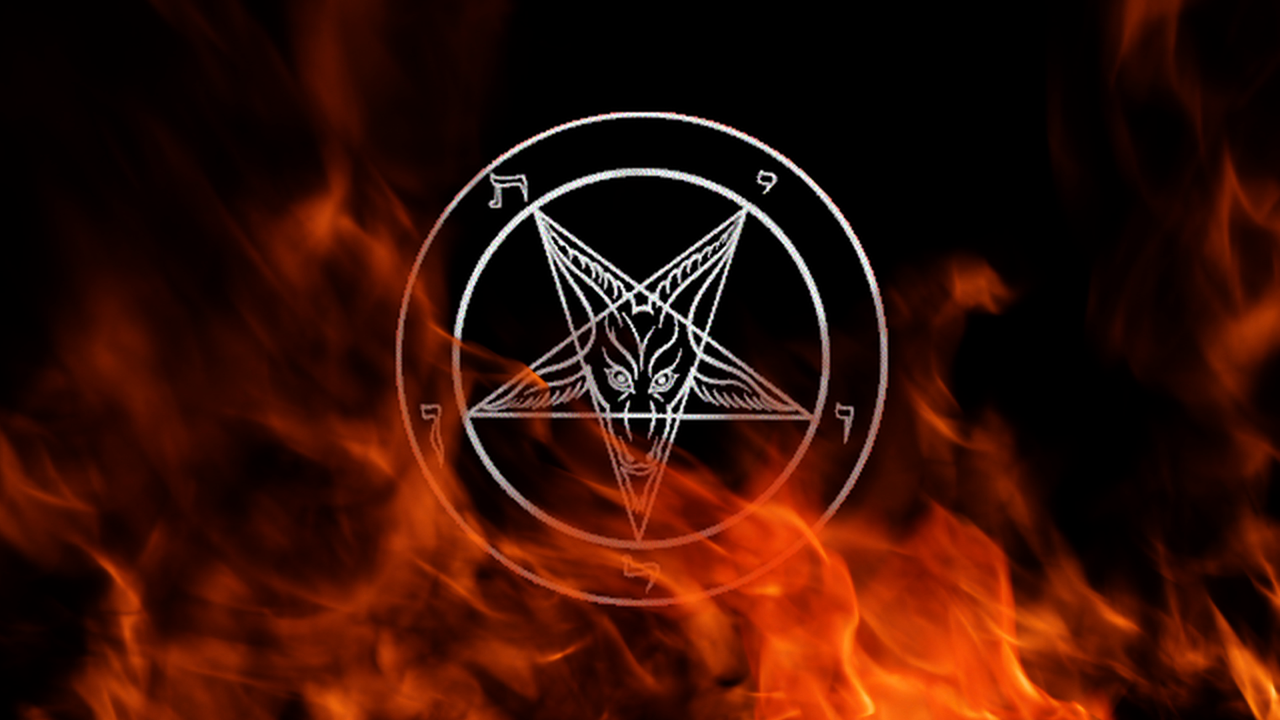 In this presentation, Mark Passio continues his exposé of the World of the Occult by clearly defining Satanism and decoding Dark Occult symbology. He outlines what Satanism really is, versus what most people believe it is and he also explains the psychological mindset of the adherents of this ancient religion.

As I mentioned at the end of the introduction to Part I, this presentation is a must-watch if you want to understand the beliefs and practices of those, whose sole aim is to control and dominate the world's population. (Recorded February 6, 2016 at the Ethical Society, Philadelphia PA.)

The next two short documentaries made by Jay Myers are very good additions to Mark Passio's presentation. What you have to realize is that the so called "elite" of this planet (which is not what they are at all, it's how they regard themselves), are also the creatures who are at the peak of the "COVID-19" pyramid. The politicians worldwide, who are "creating the measures and laws" and sell you the "COVID-19" agenda are just their glove puppets, nothing more. Don't forget that. They are totally controlled and have to follow orders.

Do you really think that the coronavirus symbol and 5G cell tower, which are featured on the UK's new￡​20 note are just "a coincidence"?

Ben Stewart already pointed this out in his documentary Esoteric Agenda 2:

It takes years of preparation to get these notes issued!, but you are led to believe that the "COVID-19 pandemic" came out of nowhere.

That's the takeaway from this fake pandemic folks: if you pay attention, "COVID-19" can be a master class in learning how to connect the dots between seemingly unrelated people, circumstances and global events.

No one in their right mind, with a connection to Prime Creator/Source Energy (by which I don't mean the biblical "God", but the real Source Energy of the Universe), would EVER conceive of faking a pandemic in order to kill billions of people through forced lockdowns and mandatory poison-filled vaccinations. The so-called "elite" however, do this for their own entertainment. That is how sick and depraved they ACTUALLY are.

Haven't you noticed that NO ONE in the so-called "elite segment of society" is speaking out AGAINST the "COVID-19" agenda. Of course not, because they made the whole thing up.

I highly recommend that you also watch the videos that are listed at the end of this article if you haven't done so yet.

Jay Parker at the Free Your Mind 4 Conference (2016): Humanity, The Programmable Species