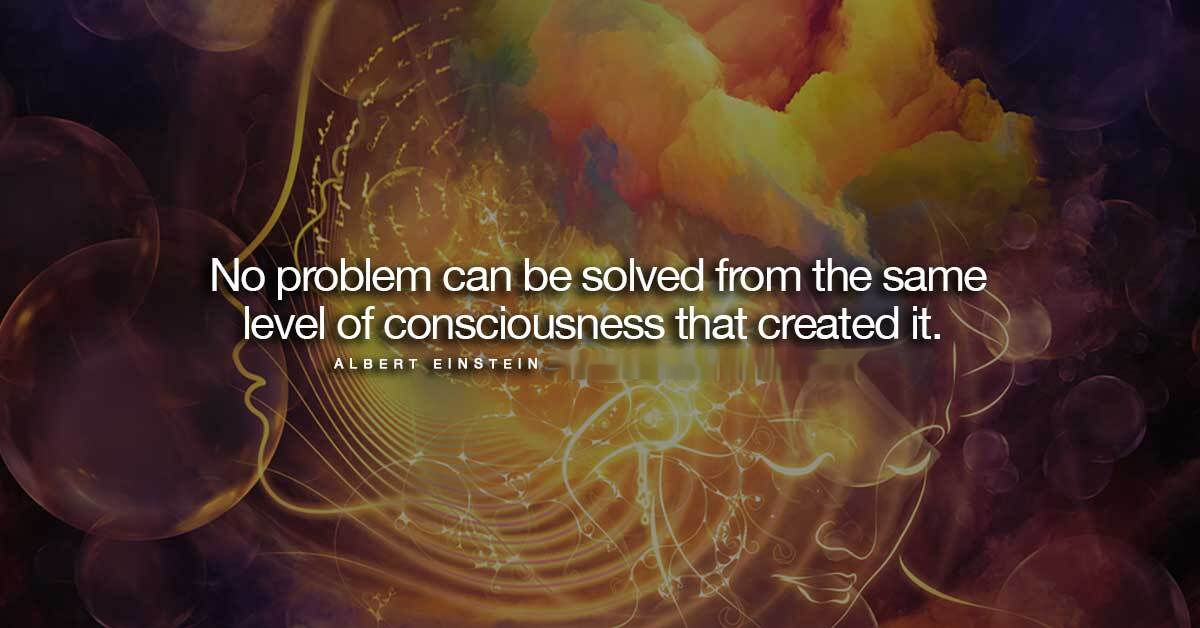 If a system of information is corrupted to the core, we would expect it to share characteristics with other life systems in decay. In Nature, when an organism is about to die, it may go through a flailing disintegration, a penultimate frenzy of faux-vitality. Think of a chicken with its head cut off, madly running around the barnyard. Then think of the evening news.

In the fractured format of today's popular news programs, with their jumble of popping visuals and speed-crawling sound bites, we see a similar pre-mortem hysteria. The plan seems to be to pile on overstimulating production techniques to keep viewers from thinking about what they are seeing and hearing.

Last June I found a clip from a presentation by David Icke, in which he talks about the very deliberate effort by the big technology companies to get people addicted to their (mobile) devices as part of the Transhumanism Agenda. I added this clip to the article Are You Addicted To Your Devices?, but I never watched the full presentation until today because I simply didn't have time, and I'd posted several other Icke presentations on my site already. I'm very glad though that I finally got around to this one.

This presentation brings together very nicely many of the subjects that have now become absolutely critical for people to understand and that I have been writing about, especially in the articles that I've been posting since March 2020. I even saw some of the same images that I have used flashing by! Synchronicity, it's just how the Universe works when you're in tune with it.

In April 2019 I posted David Icke Live at Wembley Arena (2014) – Awaken and this presentation is a very good follow-up to that one. This is also an all-day seminar and the total running time is 10 hours, but again, you can watch it in parts and I promise you that it will be 10 hours well spent.

Arm yourself with this Knowledge and Get Ready for 2021, so you cannot be easily brought off balance by unfolding world events.

I started this article with a quote from Jessica Murray's book Soul-Sick Nation which I read shortly after it came out and I made a post for it on Be Brilliant in 2009. On April 13th and 14th of 2019 Astrology University held a Virtual Summit in which top astrologers gave their views on 2020 and Jessica Murray was, as I just found out, one of the speakers at this event. The title of the Astrology Summit was 2020: Epic Cycles of Change and Renewal – Aligning Intention with Vision and Action. (..I know, wow!

) The clip below was posted on April 12th, 2019 and in it, you can see the astoundingly accurate forecast that Jessica Murray made for 2020. The full title of her presentation was Chaos into Clarity: The Aquarius Threshold​

As complex, difficult, and revealing as this year has been on an individual and collective level, "COVID-19" was apparently the only way to get the majority of people on the planet to literally sit down and have a deep look at what's really going on in the world. In a previous article I already stated that unfortunately throughout history, people have shown an unwillingness to pay attention to global events unless and until they are personally and negatively affected. The major takeaway for 2020 should be that problems, both personal and planetary, don't go away if they are ignored with baseless optimism and "happy thoughts" but they need to be addressed. Baseless optimism and looking the other way have made what could have been addressed at a much earlier stage (for example political and environmental excesses to name two) exponentially worse, taking Humanity to the brink of Global Enslavement.

Even though 2020 is now coming to an end, I decided to add this information to the article as well, as The Great Global Awakening will go on, and will NEED to go on throughout 2021. Humanity isn't out of the woods yet! This is what another speaker had to say about developments in 2020 and the years ahead:

Seeing the Capricorn Stellium Through the Eyes of the Heart

With the earthy Capricorn section of the cardinal cross so prominently in focus over the next 2+ years—along with Uranus in Taurus—life-changing events are likely to touch our personal and/or collective lives in both broad and profound ways. New limitations, boundaries, disciplines will present themselves amidst the transformations, and a growing hunger for structure and certainty could have us forget that so much activity in one corner of the cardinal cross explicitly and implicitly stirs activity in the other three—and we’d best not push the latter into shadow.

So, in our quest to participate as consciously as possible in what this archetypal field would suggest is an evolutionary necessity, we’ll also need to keep our hearts open and transform our perspective on what it means to be courageous (Aries), caring (Cancer), and connected (Libra)—not just with one another, but with the Earth Herself. The generations that have been born in preparation for this time are now maturing into it and will need all the support and mentoring we can offer. Like Persephone, we’re being abducted into a new identity, and ultimately we’ll need fierce, caring connections to reunite us with what has seemed lost. The earth changes now being dramatically brought to our attention will demand that we explore what’s contained in a word—and a place—we’ve too long taken for granted: Earth/heart/hear/ear/art/heart.

You can read all the lecture descriptions on this page.

The United Nations and the Origins of "The Great Reset"

By now it's glaringly obvious that political parties of every color and creed all over the world, have completely and utterly failed their supporters. What was known to everyone who did their research at least 10 years B.C.(Before "COVID"), and is now known to almost everyone on the planet, is that global politics is just a spectacle. Larry Hardiman described it perfectly when he said: The word 'politics' is derived from the word 'poly', meaning 'many', and the word 'ticks', meaning 'blood-sucking parasites'.

I included the link to the Mises Institute's free e-books on Libertarianism in this article, because the Libertarian political philosophy and Austrian Economics have been suppressed in mainstream discourse (and even in schools and universities) for a very long time. I first heard about the Mises Institute in 2007 and posted Money, Banking & The Federal Reserve when Be Brilliant was launched in 2009. Libertarianism as a political philosophy is not the ultimate solution to the problems the world is currently facing, but its core principles of freedom and individual sovereignty are more important today than they have ever been. To use an excerpt from the Stanford Encyclopedia of Philosophy on Libertarianism:

In his book Anatomy of the State, Murray N. Rothbard (Austrian Economist and Libertarian) describes the State as a predatory entity that doesn't produce anything but rather steals resources from those engaged in production.

What is Austrian Economics? (article)

The post titled Mark Passio – Natural Law: The Real Law Of Attraction And How It Applies To Your Life has 3 videos of an excellent seminar on Natural Law presented by Mark Passio.

Every single "ism" throughout history has been corrupted, but as this hasn't happened yet with Libertarianism their views deserve a fighting chance.

"The Great Reset" is the Pharmaceutical/Technocratic "governance of Humanity" with Communism and Fascism combined. The video below gives a brief explanation of the similarities, differences, and overlap between these two political ideologies:

Can We Compare China to Nazi Germany?

It's important to understand that in 2021 the World Economic Forum (the world's global Forum of Satanists) will sell "The Great Reset" as the solution to "the problems that were created by COVID-19", which they created themselves, and this message will be smeared on every channel 24/7. Under the banner of "Equality", "Health & Safety" and "Sustainability" the psychopaths will try to herald in "The Age of Transhumanism and Global Slavery", but resistance to their agenda is increasing by the day which is a very good development!

This is a detailed article about the very deceptive wording in the fine print for "The Great Reset" as outlined by the World Economic Forum: The Globalist Agenda: The COVID Plandemic is Just The Beginning

I mean, seriously, look at the image below and tell me that the script for "COVID-19" wasn't written in Hollywood.

Additional recommended reading/viewing (for people who are new to the site):

5G – The Agenda for Total Control

The “COVID-19 Vaccine” and Shark Pigeons

Pandemics Are Over When the Public Decides They’re Over

The Great Reset versus The Great Global Awakening

It’s Time To Say NO