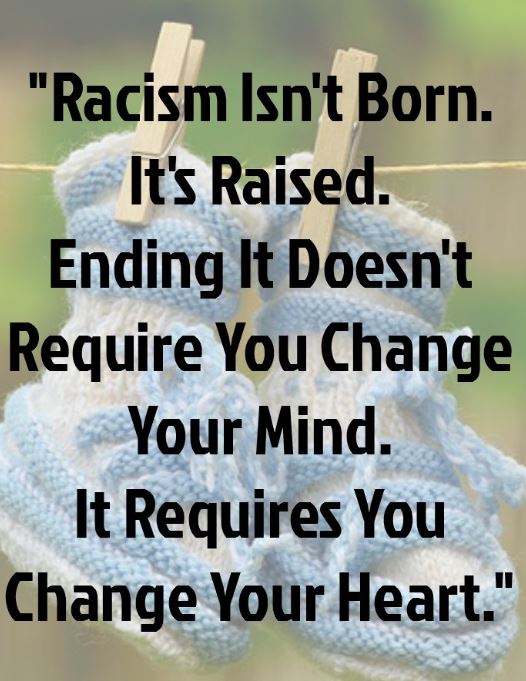 I don't want ANYONE to get on one knee for me to "repent for privilege". How F-ing STUPID is that. Seriously people, stop it.

I happen to come from a privileged background and there is privilege and wealth and poverty and disadvantage for people of ALL colors and in ALL cultures on Planet Earth.

Focus on eliminating the Inequalities instead of each other.

Watch this April 2014 episode of Moyers & Company to understand how racism is used as a strategy by politicians.

What do Cadillac-driving "welfare queens," a "food stamp president" and the "lazy, dependent and entitled" 47 percent tell us about post-racial America? They're all examples of a type of coded racism that this week's guest, Ian Haney López, writes about in his new book, Dog Whistle Politics.

Haney López is an expert in how racism has evolved in America since the civil rights era. Over the past 50 years, politicians have mastered the use of dog whistles — code words that turn Americans against each other while turning the country over to plutocrats. This political tactic, says Haney López, is "the dark magic" by which middle-class voters have been seduced to vote against their own economic interests.

"It comes out of a desire to win votes. And in that sense… It's racism as a strategy. It's cold, it's calculating, it's considered," Haney López tells Bill, "it's the decision to achieve one's own ends, here winning votes, by stirring racial animosity."

Ian Haney López, a professor of law at the University of California, Berkeley, is a senior fellow at the policy analysis and advocacy group, Demos

A presentation by Mr. Haney López at Brown University.

Rejecting any simple story of malevolent and obvious racism, in this lecture Ian Haney López links the two central themes that dominate American politics today: the Republican Party’s increasing reliance on white voters, and the destabilization and decline of the middle class—white and nonwhite members alike.