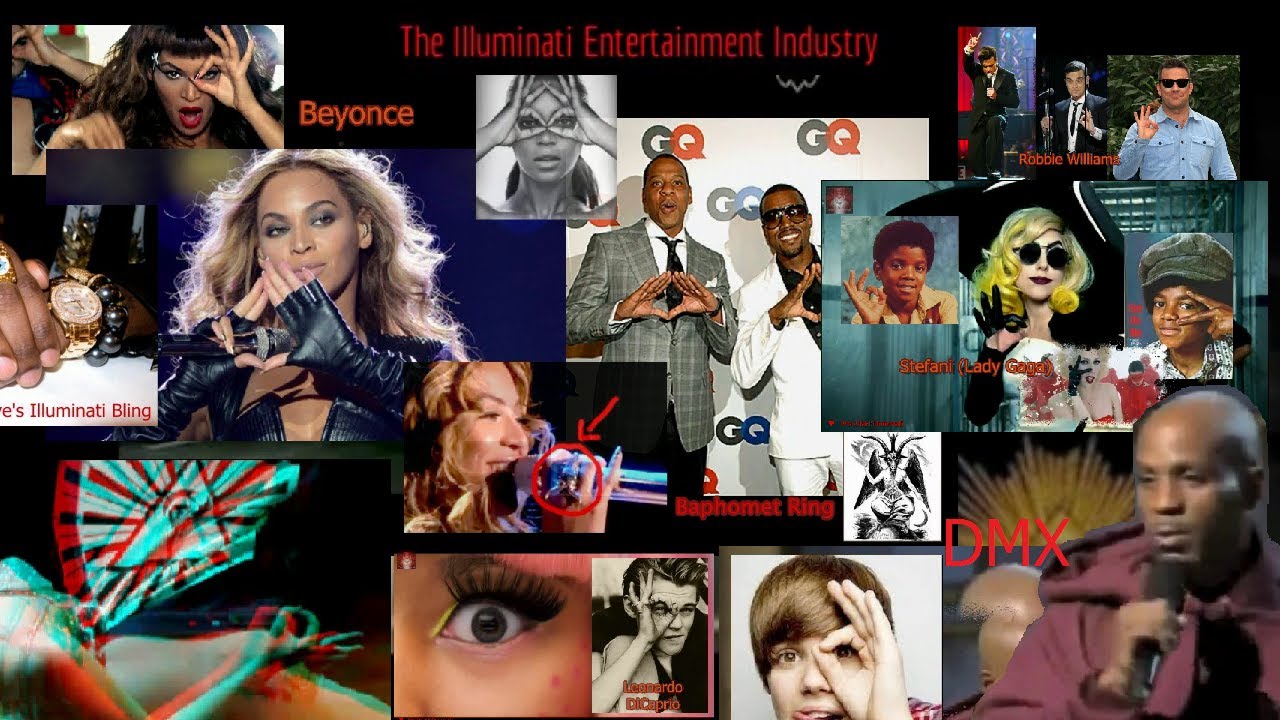 This is a very good presentation by Mark Devlin, in which he shows in great detail how Satanic and Illuminati symbolism are used in the entertainment industry. If you are new to the site, it's best to watch this short clip first: Illuminati Symbolism – It’s Everywhere!

As bad as the lockdown has been (and will be if it's reinstated to "sell the second wave"), it's also the ONLY way in which it would have been possible to wake-up a significant portion of the global population to what's really happening in the world. The Satanic psychopaths may very well be digging their own graves by doing it again, but the Battle of the Century isn't over yet so stay sharp!

In his presentation Mark Devlin mentions predictive programming and I want to elaborate on that, as it was also done with "COVID-19" in a HUGE way. Again, if you're new to the site some reading is required for a better understanding: Mind Control Theories And Techniques Used By The Mass Media

The presentation below about predictive programming is also very good, but it might be too advanced for "newbies" as it mentions Universal/Natural Law, The Mandela Effect and retrocausality, which you probably won't understand if you don't know anything about quantum theory. You can watch the highlighted videos if you want to dig deeper after you've seen the presentation.

Predictive Programming Is More Than What We Thought

SO, how was predictive programming used for "COVID-19" you ask? The opening ceremony of the 2012 Olympics in London was a predictive programming exercise for "COVID-19". Ask yourself, with the knowledge you have now, what all the things you are about to see have to do with a sporting event on that scale. I'll tell you in case you can't figure it out: if you want to pull off a fake pandemic, you need another global event to reach as many people as possible to plant the idea "that they've seen this before somewhere", so the public's mind quickly switches to "I saw it before so it must be real and it must be possible and it must be true" when the bogus scenario is presented. What better event than the Olympics to reach a massive global audience.

Notice how much attention is paid to terrorizing children!, which is related to this article that I posted on July 20th: The REAL Pandemic Part 2 of 2: Missing Children, Pedophilia and Child Sex Trafficking. The ceremony actually ends with people standing around what seems to be a depiction of a dismembered body of a baby.

The maker of this video also commented, as I did in the above mentioned article, that the people behind "COVID-19" will be coming for the children next. They've been called out by several researchers now, which could prevent this from happening, but I strongly advise you to stay very vigilant if you are a parent.

If you are someone who still believes the government's version of "COVID-19", ask yourself where you will draw the line for what you go along with. I mentioned that before in this article Worldwide Anti-Lockdown & Social Distancing Protests.

How much further does the current global situation have to deteriorate before you say NO?

Do you now understand why so many people were saying they had the distinct feeling that they were watching a movie when "COVID-19" started playing out globally? Because that's how they were pre-programmed to accept "COVID-19" – through movies and television.

I really don't give a rats a^^ about being called "a conspiracy theorist". Show me your research to prove me wrong and if you can't it's time for you to shut up. The train to Wake The Bleep Up has left the station and if you're not on it by now you will never catch-up.