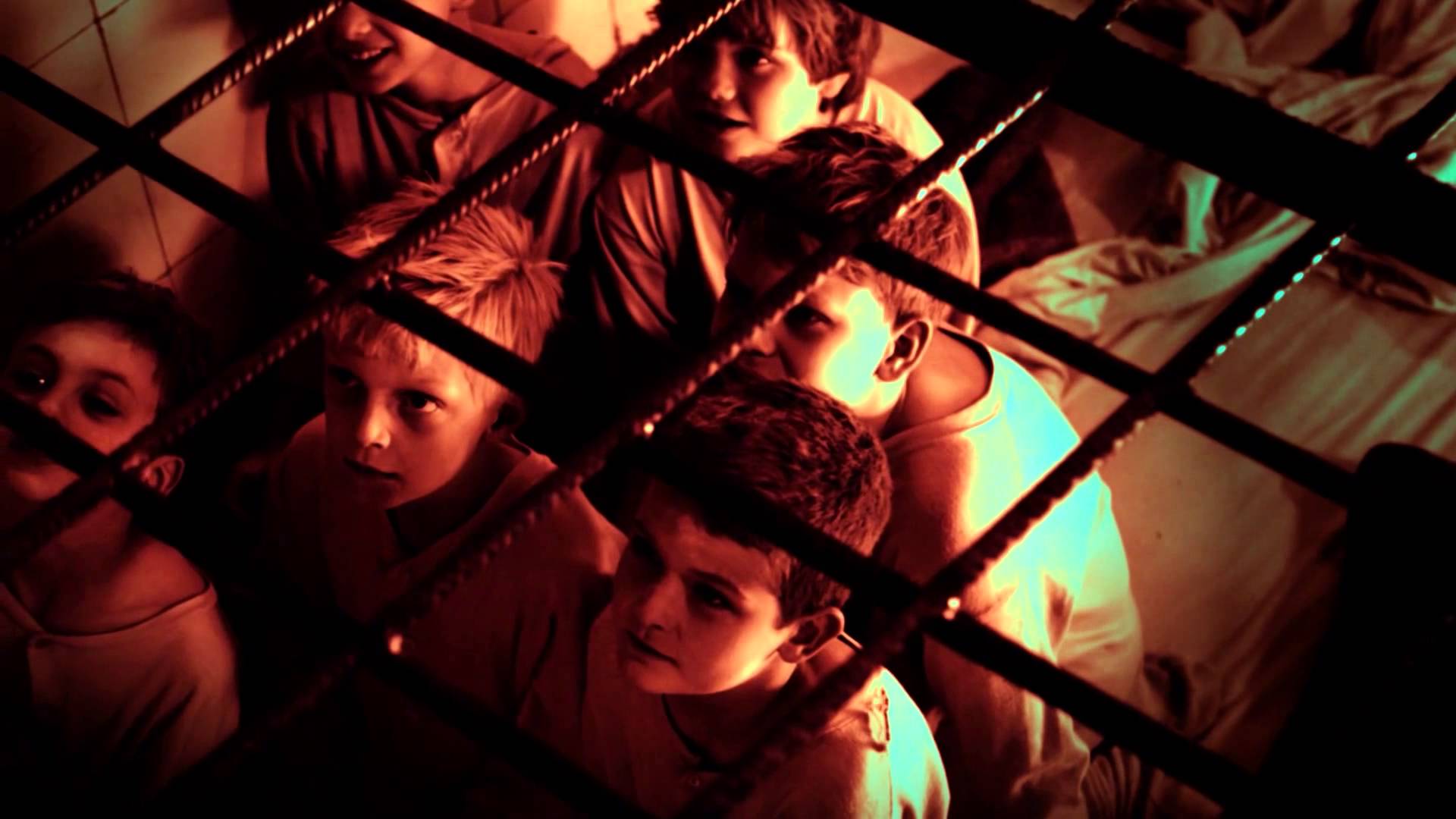 THIS is the topic that should be on the front page of every newspaper and discussed on every television and radio station every single day, but it's not.

THIS is what the massive global intelligence and surveillance apparatus should be used for, but it's not. ALL the perpetrators could be very easily located, tried and convicted, but they are not.

THIS is what every single person who holds a public office in ANY country should be investigating, but they are not.

The answers are given in the videos and documentaries below. Viewer discretion is advised.

Share this information with everyone you know because it's highly likely that "COVID-19" will also be used, as a pretext to take children out of their parental homes for "health and safety reasons".

Yes, that means they can come for YOUR child/children too. Don't think they won't.

This is a clip from the Highwire episode 'Blowing The Whistle on COVID-19'. You can watch the full episode in this post.

This is an excerpt from Mark Passio's podcast episode 231, in which he shows in graphic detail how children are sexually abused and slaughtered in Satanic Rituals. Viewer Discretion Advised

Very wise words from the maker of this video:

If you can't trust government officials with your children, what can you trust them with?

The answer is of course: Nothing. What I found particularly interesting is the very short 2005 clip he used (starts at 2:22), in which U.S. Congresswoman Cynthia McKinney questioned then-Secretary of Defense Donald Rumsfeld over the Dyncorp scandals. Rumsfeld was Secretary of Defense at the time of 9/11 and he also has a professional background in the pharmaceutical and the tech industry. This is an excerpt from Rumsfeld's bio on the website of the U.S. Department of Defense:

From 1977 to 1985 he [Rumsfeld] served as Chief Executive Officer, President, and then Chairman of G.D. Searle & Co., a worldwide pharmaceutical company. The successful turnaround there earned him awards as the Outstanding Chief Executive Officer in the Pharmaceutical Industry from the Wall Street Transcript (1980) and Financial World (1981). From 1985 to 1990 he was in private business.

In her question, McKinney clearly states that Dyncorp, the company that was exposed for having been involved in the buying and selling of young women and children, was kept under contract by the U.S. Government for administering the smallpox and anthrax vaccines, and was then [in 2005] also working on a plague vaccine through the Joint Vaccine Acquisition Program.

"COVID-19" was planned YEARS ago and ALL major global events and scandals are linked together.

McKinney fails to mention however, that MK ULTRA survivor Cathy O’Brien stated in her testimony before Congress that Dick Cheney, George Bush Sr. and Bill Clinton indulged in human hunting. You can read more in the article on Cathy O'Brien's website titled Dick Cheney Unmasked.

If people don't start paying attention NOW and take a stand AGAINST the "COVID-19" laws and measures, the bat-sh*t-insane people behind "COVID-19" WILL be coming for the world's children next.

Also read and watch the updates in this article: Sex Crimes and The Vatican

An Open Secret – Pedophilia in Hollywood

Why Are So Many Children Going Missing?

The Church's Dark Secret – The Hidden Truth behind Child Abuse

Related: Sex Crimes and The Vatican

Also watch the movie Spotlight which is based on a true story.

The Satanic Connection to Missing Children